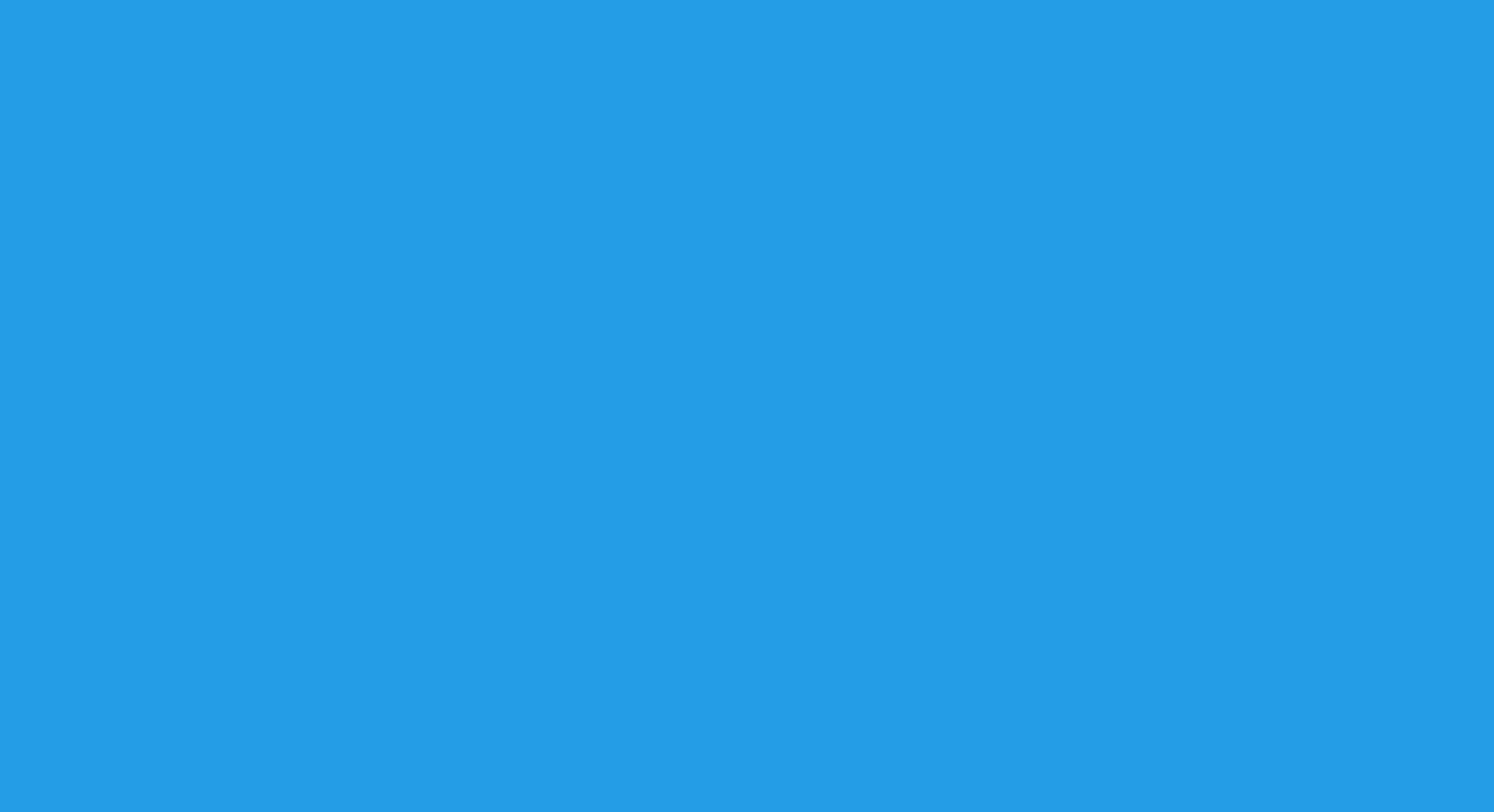 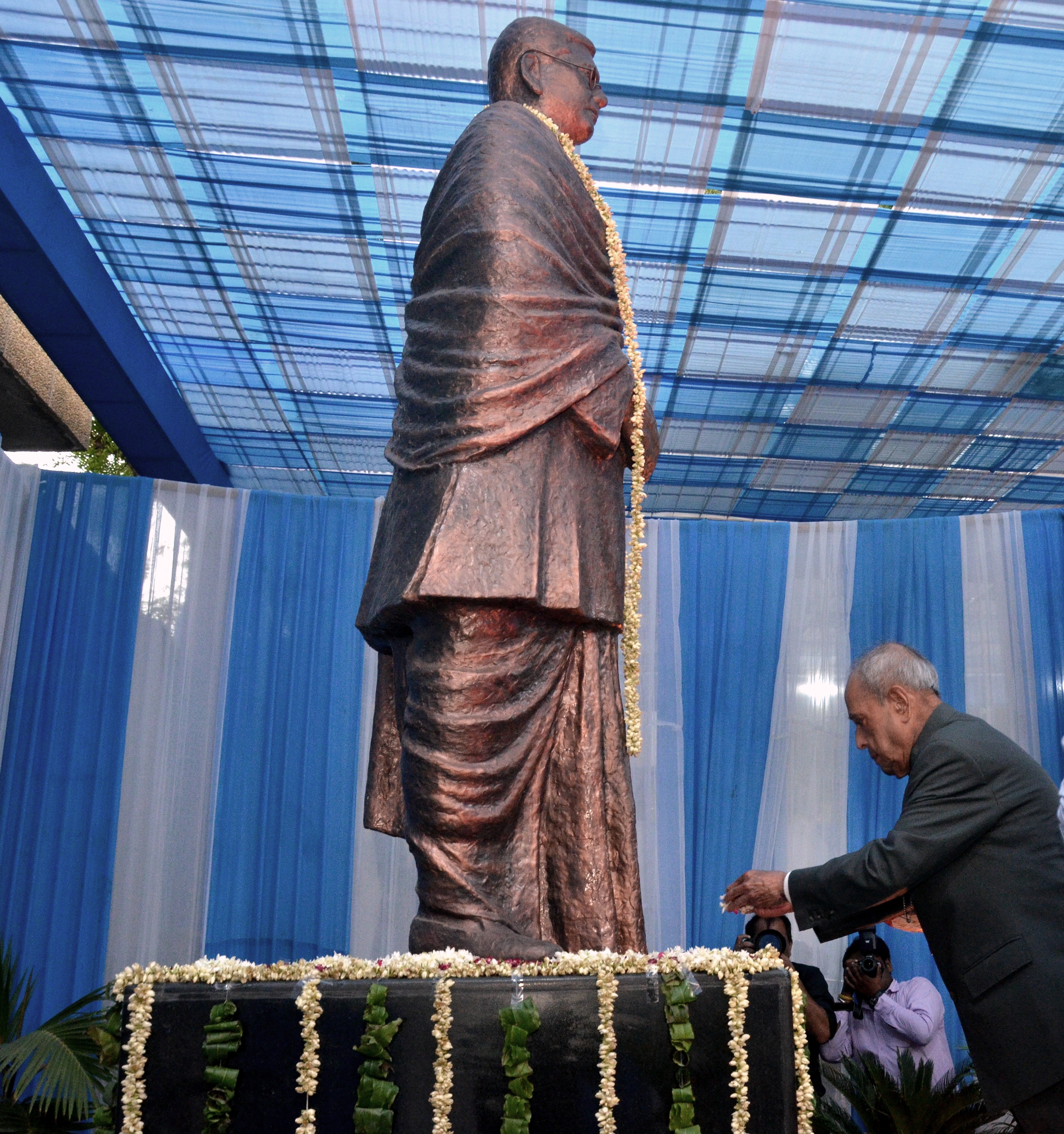 Deshbandhu Chittaranjan Memorial Society which runs Chittaranjan Bhawan in New Delhi is a philanthrophic organisation set up in 1973.

Chitaranjan Das was one of the tallest leaders of India's freedom struggle and Netaji Subhash Chandra Bose's political mentor and `Guru'. The Society formed in 1973 at the suggestion of then Prime Minister Indira Gandhi is involved in social work.

Vision:
Deshbandhu Chittaranjan Memorial Society is an all – India philanthropic organization. Since its inception in 1974 this Society is striving to give a practical shape to the philosophy of selfless service propounded by Deshbandhu Chittaranjan Das through multifaceted welfare activities to meet the medical, academic, cultural, social, vocational and physical needs of the general public irrespective of language, caste and creed. Its all-India character is exemplified by its membership spread over the length and breadth of India with several past presidents hailing from various states of the country, including Tamil Nadu, Assam, West Bengal and Delhi.

History:
The beginings of the Society can be traced to a committee set up to observe the birth centenary of Deshbandhu Chittaranjan Das. Named “Chittaranjan Das
Centenary Celebration Committee”, the committee had as President – MrTridip Choudhury, MP, Vice Presidents - Mr B K Das Chowdhury, MP & Mr Sashi Bhushan, MP and Mr Prafulla Kumar Bose. The Committee had as its Secretary: Col. (Dr.) Ajit Kumar Bose and as Jt. Secretaries – Dr Prafulla Chandra Roy & Mr Himanshu Ranjan Das.
At the suggestion of the then Prime Minister Mrs Indira Gandhi, who graced a grand celebration to mark the birth centenary, a Deshbandhu Chittaranjan Memrorial
Society was subsequently set up on 6th January 1974 and registered on May 9th of the same year. The founding Committee had as President - Dr (Col) A K Bose and
General Secretary - Dr Prafulla Chandra Roy.
Inception of the library was initiated on 5th May, 1976 by the then Organising Secretary Dr Ananda Mukherjee who proposed opening a Library which would be Society’s first step towards welfare activities. Accordingly, the Library started functioning from August 15, 1976 at B-221 Chittaranjan Park with a small collection of about three hundred books, out of which 200 books were donated by Bangiya Parishad, Sarojini Nagar. Mr Dipak Roy volunteered to look after this Library.
Land was eventually allotted in the form of a 1 acre plot next to Market No. 1, Chittaranjan Park by the Department of Rehabilitation, Government of India, in
September, 1978, with the postal address C-405A Chittaranjan Park. On 25th February, 1979, the then President of India, Dr Neelam Sanjeeva Reddy laid the foundation stone of “Chittaranjan Bhavan” and Mrs Abha Maity, Union Minister of Industry accompanied him. Subsequently, this land parcel was registered with the Sub-Registrar on 17th December 1986 and Bhumi Puja was performed by Mr Ajit Kumar Panja, President of the Society and Union Minister of Information and Broadcasting on January 17, 1990.
The task of construction of Chittaranjan Bhavan was taken up by the DCMS Executive Committee with Mr Ajit Kumar Panja MP &amp; Union Minister of Information and Broadcasting as President and Mr Kirti Narayan Roy Chowdhury as General Secretary. Many came forward to help in the task including notably Russi Mody, then chairman of Tata Steel &amp;management of J.K.Cement. Mr Panja inaugurated the newly constructed “Chittaranjan Bhavan” on January 16, 1993. Noted actress Sharmila Tagore and Swami Gokulananda of Ramkrishna Mission graced the occasion as chief guests. On June 15, 1997 Dr Karan Singh unveiled the life size bronze statue of Deshbandhu made by noted sculptor Prof Sunil Pal of the Government College of Arts, Kolkata. In March 1993, the library was shifted to its newly constructed Chittaranjan Bhavan with Mr Dipak Ray as the first volunteer Librarian.

Some of the activities of this society are:

Healthcare Centre: Society’s healthcare centre has been providing highly subsidized quality medical care to over 1 lakh patients annually through a dedicated team of
distinguished general and specialist physicians. We have some 16 doctors who practice here providing their services at extremely low rates. Among specialist disciples which we provide are orthopedics, gynecology, heart (with the latest diagnostic equipment), child-health, dental (with a fully equipped dental room), ophthalmology (with modern equipment) and mental health.
Physiotherapy run under the aegis of Apollo Hospital philanthropic group provide generous concession to patients.
Free OPD scheme has been providing benefit for the economically weaker section (EWS) of the community. The patients get free consultation and free medicine for five days on production of EWS card issued by the Society.
Senior Citizen Card scheme provides substantial relief for the senior citizens with payment of only pay registration charges, while the Society pays subsidy for the doctor’s consultation.
Free Pulse-Polio Immunization programme is also provided by the Society in collaboration with local health authorities on a regular basis.

Library: It has a wide collection of close to 35,000 English and Bengali books on various topics, Library is almost free for the community with a nominal subscription
fee. The library was visited by more than 20,000 people last year and has now approximately 1500 members.

Members’ Lounge: Members / staff / volunteer-workers / teachers / doctors / students & patients can use the Lounge every morning & evening to browse through various magazines and newspapers over steaming cups of hot coffee, Tea and light snacks.

Class for EWS children: Young children from economically weaker section are helped in their school tasks through coaching by an experienced teacher employed by the society.

Drawing Class: Drawing classes for children are held over the weekends at very nominal fee.

Physical activities: Yoga &amp; Football coaching classes for both boys and girls are held under the guidance of expert teachers and coaches.

Structure of the Society: Comprises of a Executive Committee directly elected by the General Body which runs the Society, a President indirectly elected by the EC
who guides and presides over the EC, and a Committee of Trustees approved unanimously by the General body, which has first charge of all physical assets of the
Society and without whose permission any lease, rental agreement, sale or purchase of immovable property cannot be done. The Society may also have Patrons from
among its senior Members.